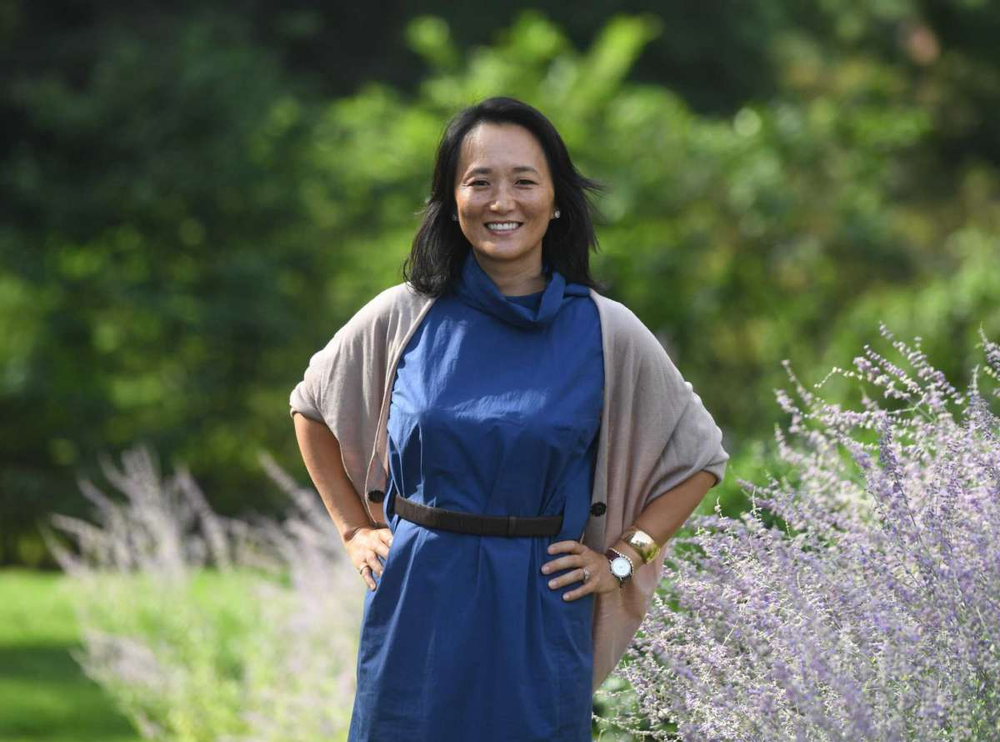 Zoning and cancel culture are on the ballot. Activists and legislators in Hartford have plans to change how we live in our towns. They claim they have “a moment” upon which to capitalize and force the citizens to conform to their views. The moment? These racially charged months of protests and riots in parts of our country.

Their agenda? To denounce Connecticut as one of the most racially segregated states in the country, geographically and economically. Back their accusation with statistics, studies, and books by thinkers who think like them. Then, demand that the only solution is a statewide takeover of local zoning laws that would result in denser housing and less open space than we now value.

The problem with their logic is that people of all skin tones are moving into Connecticut now to escape the density of New York City and embrace the one comparative advantage our state still offers — open living spaces in cozy bucolic towns. Their proposal would eliminate this advantage to the detriment of us all.

This September, attorneys from the Open Communities Alliance took aim at the local zoning rules of Woodbridge, a quaint New England town listed in the National Register of Historic Places. Their first salvo was an application to Woodbridge’s Planning and Zoning Commission for a four-unit house on a 1.5 acre lot zoned for a single-family home. If the town rejects the project, the applicants say they will go to court to force a complete overhaul of what they call Woodbridge’s “exclusionary” zoning regulations. How the courts might rule could have far-reaching implications for towns across Connecticut.

In the state legislature, state Sen. Saud Anwar, chair of the Housing Committee, drafted a bill, LCO 3508: An Act Concerning Legislation For Special Session Concerning Zoning and Affordable Housing that is 32 sections of mandates to dismantle local zoning. It is fully expected that a version of this bill will be brought up in the upcoming January 2021 Session because Anwar, as chair, can raise any bill he desires. In addition, this summer while our state’s economy was in crisis, Senate Democrats felt their time was best used to create a “Juneteenth Agenda” that claimed “individual zoning decisions by towns” were codified policy to exclude “certain people” and demanded that they must be changed. Bolstering this wholesale cancellation of local zoning is an advocacy group called DesegregateCT led by attorney Sara Bronin, former chair of Hartford’s Planning and Zoning Commission and wife of Hartford mayor Luke Bronin. Allies include influential lobby groups such as the Connecticut Conference of Municipalities, the Home Builders & Remodelers Association of Connecticut and Connecticut Voices for Children, which in 2019 pushed hard for regionalization of local schools. Among the sections of Anwar’s bill and DesegegrateCT’s action plan are:

Allow as-of-right development of “duplexes, triplexes, quadplexes, cottage clusters, and townhouses” in at least 50 percent of the area within a half mile radius of a transit station, or at least 50 percent of the area within a quarter-mile radius of a commercial district. See any map of Greenwich for what this might mean for changing the character, not to mention parking needs, of Greenwich Avenue and the Greenwich train station. “As-of-right” means exactly what you think it means — developers have the right to build housing regardless of what that would do to the look, feel and character of the local community.

And by the way, the word “character” would be canceled from state law under DesegregateCT’s proposal because in their view the word “character” is code for racism and classism. DesegregateCT wants to replace the word “character” with their preferred architectural standards because this will make zoning commissioners “think more carefully — or work harder — before blocking a housing development.” Allow public housing authorities to expand their areas of operation by 15 miles into “opportunity areas.” Any municipality that has not reached the state-mandated goal of having 10 percent of its housing stock deemed affordable is an opportunity area. So, both Norwalk and Stamford’s Housing Authorities, which are within 15 miles of Greenwich, could build in Greenwich, since only 5 percent housing qualifies as officially affordable. (Note: Greenwich actually has 10 percent affordable housing if privately owned affordable housing on the rental market are counted.)

The Connecticut Federation of Planning and Zoning Agencies, in its recent Fall 2020 quarterly newsletter, studied Anwar’s bill and reasoned, “this legislation is unnecessary as nearly all municipalities have taken steps to amend their zoning regulations so that a variety of housing choices are available to residents of this state.” In July 2019, Oregon became the first state to actually ban single-family zones. Do we want to follow Oregon’s lead?

For Connecticut’s part, in 1989, the state legislature mandated a goal of 10 percent affordable housing (section 8-30g) for every town in the state. But the governmental mandate remains controversial and problematic as it has failed to spur construction of affordable housing. And in some cases has become a tool for some builders intent on “predatory development.”

Canceling town land use commissions and handing over local zoning control to “experts” in Hartford should be an affront to anyone who believes in self-government and the right to private property. New Haven mayor’s July 2020 call for a “segregationist tax” was shocking for its incendiary title, but was nothing more than a demand for a statewide property tax on Connecticut’s towns.

Connecticut would benefit from a larger supply of different types of affordable housing for those in financial need, the young, the elderly, the divorced, and more. For many, housing choices are directly tied to one’s ability to earn a living, keep more of their paycheck, and enjoy lower costs via lower taxes, fees, and energy bills. This will be my priority in Hartford to the benefit of every constituent of every skin tone.

Frustrated by Connecticut’s woes, we know many Nutmeggers have voted with their feet. But for those of us who are still here, of all skin tones, we are in this together to save our state.