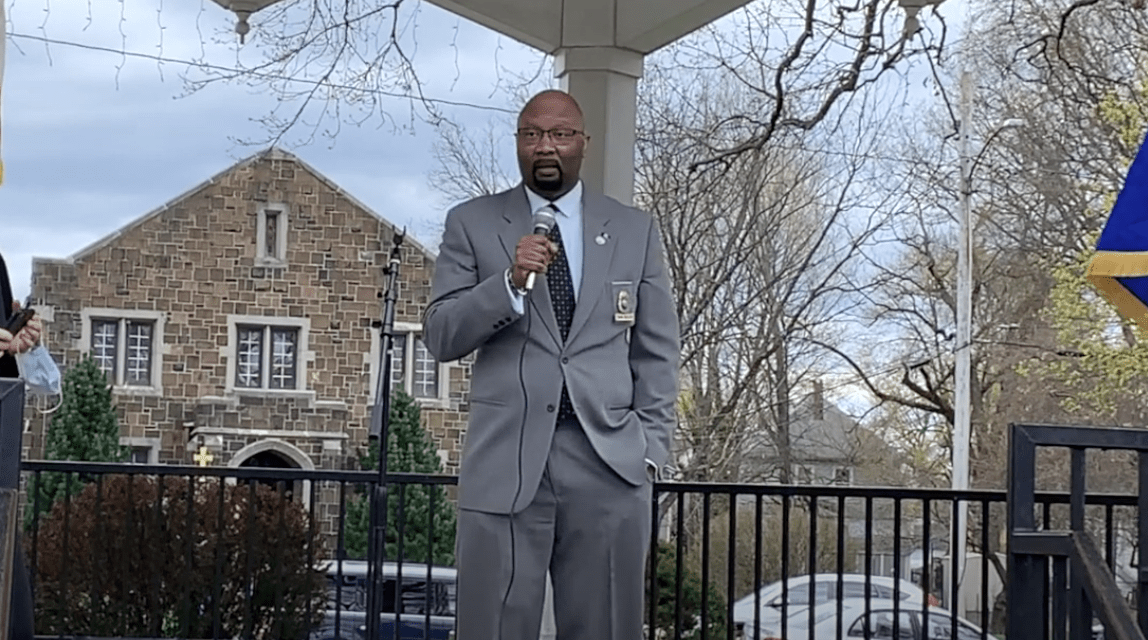 CT Examiner asked five questions on the topic of zoning and affordable housing to Steven R. Mullins, a long-time member of the Planning and Zoning Commission of West Haven. Mullins has been a prominent opponent of S.B. 1024 and several other zoning bills that are currently being considered in the legislature.

I think the state’s role should be as limited as possible.

We’re looking at 8-30 G, for example — basically the state made the determination some decades ago that your rights to your own personal property, as a personal property owner, are not actually important. If you qualify for 8-30g, the developer can put up a five-story building with maybe 50 units right next door to you and you have no say so in it. Under 8-30g they’ll be permitted to do so without having to go to the local Planning and Zoning Commission, without worrying about or dealing with any local municipal zoning regulations or anything. That’s really hurting property owners’ rights and that has a negative effect on communities.

How can we better integrate Connecticut?
Towns can do this by just being welcoming to people. Like I said in the beginning — I’m Black, I’ve got children, we can move anywhere in Connecticut that we can afford to live and expect to be treated properly, no matter where we are. This is the year 2021, we’re in the 21st century now. This is not Jim Crow Alabama, this is not that time period in American history. We are able to go anywhere we want to go, sit anywhere we want to sit, be in any restaurant we want to be in, be at the front of the bus. That era is over despite so many in Hartford wanting to pretend that it still exists. People can move where they can afford to live. 8-30g is outdated — I’m going to sound like a broken record, but it goes right back to where you can afford to live.

Are towns obligated to provide housing for people of all income levels?
I refer to my last statement — The government that governs best, governs least. I can move anywhere in the state of Connecticut, as long as I have the means to do so.

Should the state of Connecticut expand the use of as-of-right decision making at the local level?
I’ve been on the Planning and Zoning Commission in West Haven for 15 years and was the former chair. Twice a month it is my personal honor and pleasure as a public official to go to city hall to listen to neighbors from different communities in West Haven that are weighing in on decisions that we’re making that are going to affect their lives as soon as the very next day.

In many cases, the developers, the applicants, work with the neighbors during those public hearings and comply with some of their requests. We have certain additions to the approval to benefit the neighbors’ needs and so forth. We make it so everyone can work together — at least that’s how it is in West Haven, I can’t vouch for every community. In West Haven we try to get everyone satisfied as possible within reason.

Towns are upset about the as-of-right changes — as they should be — because no one knows the local communities better than the people who live there, particularly the zoning commissioners. If someone didn’t know anything about a certain town, the best people to ask are those who have served on the Planning and Zoning Commission, or spent a long time on the city council or, or maybe a building official.

What would it be like if we had a bunch of nameless, faceless bureaucrats in Hartford running zoning matters in our cities and towns? We don’t want that. I’m in West Haven, I don’t want the Board of Aldermen in Sharon, Connecticut, deciding on parks and recreation in West Haven — they don’t understand or know how we operate. I don’t want the Board of Education in Hartford to deal with Board of Education matters in Stamford, so why should faceless, nameless bureaucrats that are unelected? They are people who have their position regardless of who’s in office. Why do I want them managing the zoning operations in all of our towns, in a place where they don’t have to live and deal with what they created. With local commissioners, we create our zoning regulations and we have to live within the regulations we create.