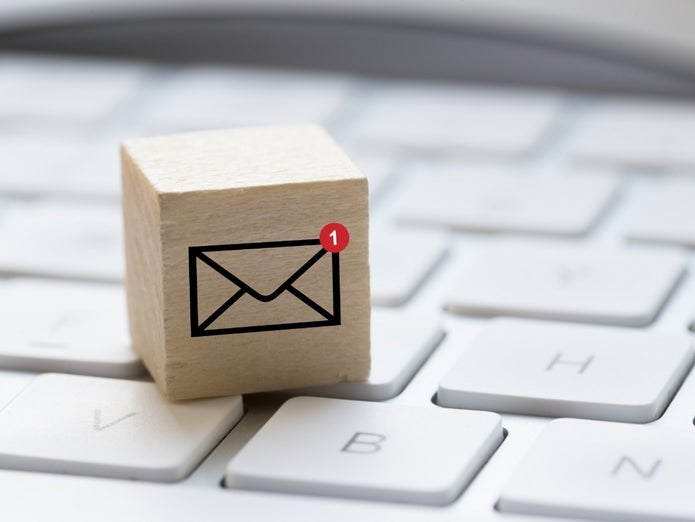 “Let’s not allow the voice of the public to be silenced,” writes Fairfield resident Alexis Harrison.

Public participation and transparent government are central to our democratic government. Anything that would restrict the ability of the public to have a voice on that most precious of resources — the land — should be carefully scrutinized before being allowed to be restricted.

What you can do to educate yourself: You can and should watch public hearings in your own town. And speak up on any effort to reduce public participation today.

You will see the level of effort put into each decision made by your own town officials, who are members of your community and are accountable to you for their decisions. You’ll learn about all the unique factors that are considered by your commissioners in their decisions on the use of land — decisions that will permanently alter the landscape of your town.

What is a public hearing?

It’s a formal meeting convened by a government agency to receive testimony and information from all sides on a proposed government action, for example a new development application. There are formal public notice requirements and strict rules about how hearings are held and who has standing to appeal decisions to courts. Connecticut also has an environmental statute that enables anyone to intervene into any hearing to raise environmental issues.

In this manner, the commission is able to make land use decisions in the best interests of their town in perpetuity — for the benefit of future generations.

All of this is at risk with the dozen or so zoning bills that the General Assembly is currently considering.

Below is an example of a typical public hearing from a Fairfield TPZ hearing from April 13 with a thoughtful discussion, both pro and con, on proposed changes to the town’s zoning regulations in the downtown area and the proposed mixed-use development being proposed at 15 Unquowa Road.

This illuminates the need for public hearings and for local commissions to be fully informed, including hearing from the developer-applicant, the zoning commission’s own staff, other town professional staff, and the public.

In this example of a public hearing (as in other public hearings before zoning or conservation commissions across the state) there was a thoughtful discussion between the commission and both the applicant and the public on many factors.

Here the public seeks to raise issues if the regulation and project are approved:

Right now, the zoning commission can listen to all sides (the applicant, its attorney and experts, the zoning staff and other town professionals, the public for and the public against, if members of the public have attorneys and experts, and any environmental interventions filed).

The above will not take place or will be restricted if the new laws pass as originally proposed.

The bills’ proponents want to, among other things:

At present through the use of public hearings, zoning commissions can ensure they are fully informed before rendering land use decisions that permanently alter land within its town’s boundaries. This information exchange can include not just the proposed development on a parcel of land, but the existing conditions on that parcel and on nearby parcels, and the built environment and those projects not yet built but in the works.

Local residents are aware of many important factors because they observe them daily — parking, traffic, accidents, walkability, property values, congestion, flooding, green spaces and their connectivity to other green spaces, aesthetics, school attendance, infrastructure, other factors that make the town a desirable place to live.

Public hearings are the best opportunity to float up facts that the volunteer, lay commission may be unaware of — the public participation by concerned town residents serves to inform the commission of important factors that may not be raised by the applicant.

If the proposed bills go through as originally proposed, after receiving an application that complies with the state-mandated zoning regulations (which the zoning commission will have to enact after being largely stripped of its discretionary legislative capacity), the zoning staff would simply approve or not. No commission action. No public hearing. No chance for the public to bring up the multitude of factors that the commission would normally be apprised of. No thoughtful discussion of unique aspects for the community.

Let’s not allow the voice of the public to be silenced. We need public hearings and we need our local boards and commissions to continue their dedicated service without having their hands tied. Your land and your environmental stewardship depend on your voice.