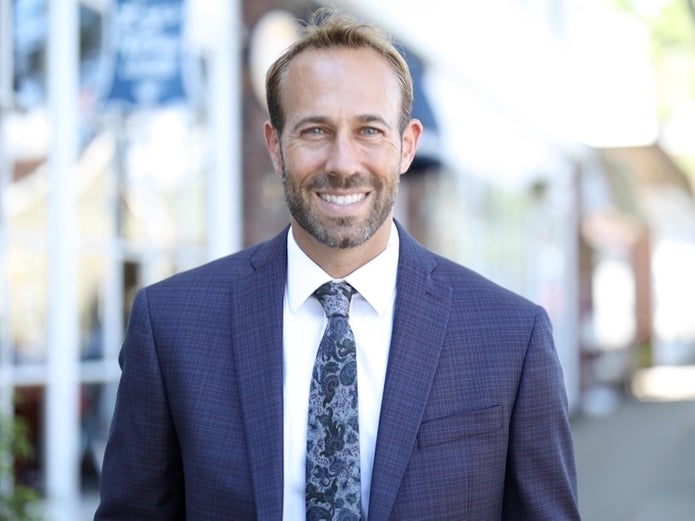 Protecting home rule and local decision-making in education, zoning, and property taxes are more important than ever due to recent legislative proposals coming out of Hartford that transfer decision-making from our towns to the state. Instead of top-down, one-size-fits-all mandates that take away local control, let’s address the real problem, which includes our cities failing, people exiting Connecticut at a rapid pace and the continuous “brain drain” of recent college graduates not moving back to Connecticut. State leaders need to be addressing these problems together with real solutions for a more prosperous Connecticut instead of attacking municipalities that have managed their towns responsibly.

Without question, every child in this state deserves a first-rate education that allows them to succeed.

Many city schools receive substantial state funding to supplement their local tax-funded education spending. Yet their students are still struggling. Isn’t it time to address these concerns to improve underperforming public schools? Alternative options should be made available to parents in these districts, such as charter schools and school choice. Just moving a small percentage of students out of underperforming districts to more successful ones does not improve access to quality education and sweeps the larger problem under the rug.

The inner-city education crisis has been on full display in New Haven throughout the pandemic with New Haven schools on a full remote schedule through January. How can this happen and where were the advocates for the children as many children were falling off the radar screen and not checking into school on a daily basis? Legislators should be discussing this as this educational crisis will have a long-term impact.

We need to encourage charter schools (a majority of children of charter schools are composed of diverse backgrounds); they’re underfunded and it’s a mere line item on a budget so funding is always at risk. Connecticut could look to New York state as a road map for funding stability and a successful charter school system.

Another option would be to institute the “follow the child” method of funding education. In essence, students are assigned a certain amount per year for their education and that amount is paid to the school they choose to attend. Along with saving substantial amounts of taxpayer money, this approach would also offer an incentive for schools to provide better education to their students in order to retain the funding each child would carry with him or her.

Connecticut needs to grow our urban centers as well as the entire state economy — there is no net new job growth in the state since 2000. Creating an environment that is conducive to job growth will do more for our low to moderate income earners than top-down zoning mandates in the suburbs.

One-party rule in Hartford and urban centers results in a lack of accountability and only one set of solutions.

Our economic growth strategy must include stronger support for our cities, but the state needs to tie greater economic development support (i.e., state funding) to accountability and structural fiscal changes in each city that receives such funding (Hartford has agreed to some of this with moderate success.)

Just throwing more money at the problem has not worked and many big city mayors may welcome this behind closed doors as they understand such fiscal reforms are needed, but the political reality of enacting such reforms would be near impossible to enact at the municipal level and would likely lead to electoral defeat in a Democratic primary.

Connecticut has one of the worst housing markets in the U.S. over the past 30 years. The Connecticut housing market is undergoing a short-term positive bump due to the COVID pandemic, but this is not sustainable. There is not a housing shortage as the population and housing values have been stagnant. The real issue is the lack of economic activity and educational opportunity as people of means move out of our urban centers and poverty increases with a lack of economic activity.

We also need to revisit income restrictions on urban housing. This well-intentioned policy leads to concentrated poverty and discourages urban gentrification as we seek to rebuild our urban centers with a more diverse housing stock that can attract millennials, retirees, etc.

The recently proposed statewide property tax is a bad idea as Connecticut is already overtaxed. This proposal also hurts renters and Fairfield County, which is the economic engine for the state.

A better approach is to implement a property tax cap, which has shown to be successful in New York and Massachusetts, reduce government spending, and reign in overly generous public employee benefits.

Connecticut and our urban centers have seen stagnant growth since 2000. Top-down solutions that transfer power from our towns to the state is not going to fix this. Only by reinvesting in our urban centers in a new way, encouraging job growth and greater accountability in our school systems will real change and reform be possible.

Brian Farnen represented Fairfield in the state House of Representatives from 2020 to 2021.