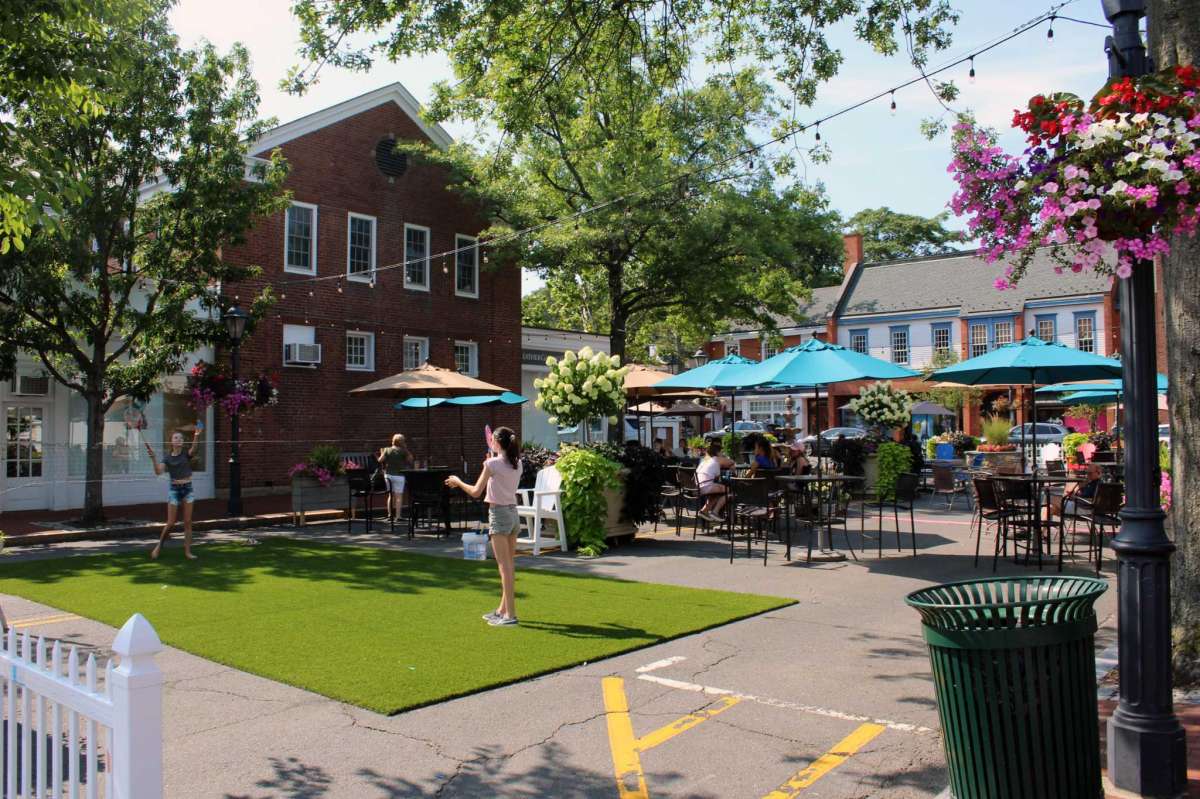 I would like to offer a rebuttal to state Sen. Will Haskell’s April 15 commentary, “I was lucky to grow up in Westport. More families should have that opportunity.” His op-ed piece comes as his party is pushing a dozen controversial zoning bills that would fundamentally change our local decision-making process.

The Westport development on the Post Road for which Haskell is thankful (and where he resides) happened without mandated, top-down zoning. The local Planning & Zoning process worked, despite the few handpicked public comments he mentioned. Does Haskell prefer that public comment be stifled?

Haskell states, “There’s a dangerous idea that suburban towns suffer when more housing opportunities are built, but just the opposite is true.” Development is occurring under local P&Z oversight, as 90 to 95 percent of all projects brought before P&Zs in Fairfield County are approved. Haskell ignores that towns benefit under local P&Z decision-making. P&Zs provide conditions and allow neighbors to testify on specific concerns and the unique environmental characteristics of projects, as they have the most relevant information, not Hartford bureaucrats mandating a one-size-fits-all policy.

Haskell falsely asserts the opposition to the bills is “fear mongering.” On the contrary, they are focused on the actual language in the bills, not the media spin and talking points. In contrast, Democratic legislators have not shared, and seem to go to great efforts to hide these details. Why is there no mention of fair shares allocated to towns, or how many market value units a town would need to permit under a 10 percent or 20 percent inclusionary zoning policy?

Connecticut ranks 49th in housing development, because of the outmigration from the state due to the lack of opportunity, jobs and high taxes. Property values and building in state stalled — the economics must work for builders to develop projects.

It is easy to support non-controversial proposals like training for zoning officials, or optional form-based codes for adoption, or “as of right” accessory dwelling units where P&Zs choose to allow them. Yet accessory dwelling units are already permitted “as of right” or by special permit in most towns in CT. If 90 to 95 percent of permits are approved by local P&Zs, why is a bill needed?

The issue is the language in the bills. (Visit CT169Strong.org for more info). They are a gift to developers and the exponential new market value development will overburden local infrastructure and result in higher local property taxes. For instance, HB 6611 mandates a “Fair Share” of affordable units statewide on all but seven cities. Most towns would need to double all their existing housing stock if they used inclusionary zoning to build the mandated units.

Further, if towns don’t meet their share, they would face lawsuits as anyone would be provided legal standing (including students, academic activists, housing advocates) for lack of development and the courts would be tasked with enforcement. The so-called “DesegregateCT Plan” SB 1024 loosens standard building guidelines by increasing alternative septic capacity. These systems have a 50 percent failure rate within five years in Massachusetts and Rhode Island, and developers in two counties in New York have gone out of business due to the high maintenance costs. The systems have become a costly public health emergency for municipalities.

Hiding bill details shows an utter disregard for the residents these Democratic legislators supposedly represent. It is time to shine a bright light on what is in the bills before it is too late.

Maria Weingarten is a real estate agent in New Canaan.