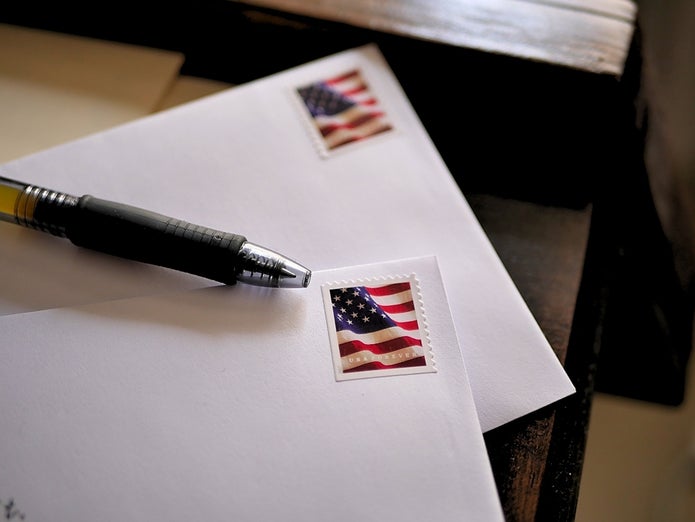 From the start of this 2021 legislative session, Fairfield County and Fairfield in particular have come under a historic attack from Legislature leaders in Hartford. The Senate Majority Leader with growing legislative support is proposing a statewide property tax targeting residential properties valued at over $430,000 and all commercial properties in the state. This so-called “mansion tax” does not reflect the reality of the high cost of living in Fairfield County. This new property tax is specifically targeting Fairfield County and acts as a money grab to redistribute income throughout the rest of the state. One would expect Fairfield’s state representatives, Jennifer Leeper and Cristin McCarthy Vahey, would be vocal opponents and leading the legislative fight on this so-called mansion tax that would have such a devastating effect on our community. They have not voiced any opposition to this statewide property tax proposal.

To make matters worse, Democratic legislative leaders are also looking to remove local control in education and zoning and replace Fairfield home rule with top-down, one-size-fits-all state mandates. Instead of attacking towns like Fairfield that have managed their budgets and acted responsibly, our legislative leaders should be focused on growing our state economy and making it more affordable for all residents. Again, both state Reps. Jennifer Leeper and Cristin McCarthy Vahey have refused to voice any opinion or opposition to these proposals that take away local decision making from Fairfield.

Lastly, there are even proposals to prevent Fairfield from managing its beach access during the COVID crisis. Again, both state Reps. Leeper and McCarthy Vahey have refused to voice any opinion or opposition to this proposal.

Differing opinions is a strength to our great democracy but when elected officials refuse to offer where they stand on an issue, especially when the item is a direct attack on the people you purport to represent, it is inexcusable.