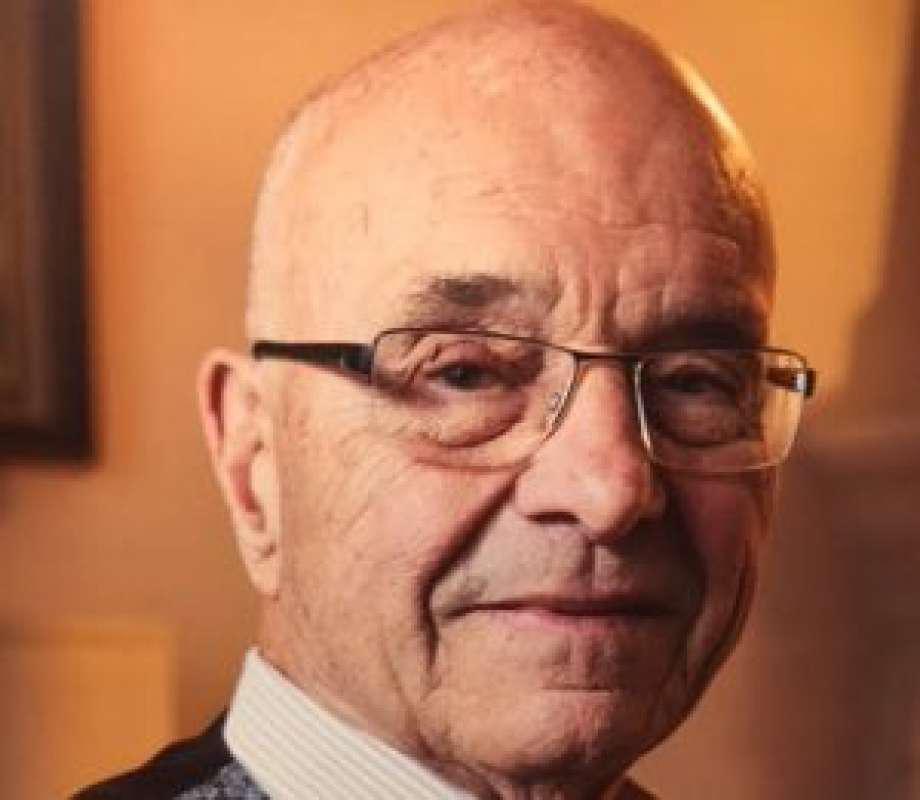 Arriving in Connecticut 64 years ago, the first thing I learned was that it was a “home rule state” where every community regulated itself for the benefit of its citizens.

This is because some people don’t know the difference between social concern and social engineering Social concern is when the community reviews its regulations on behalf of its citizens, assuring that health, safety, and property are protected without favoritism or discrimination. Social engineering is when rules and regulations are forced from the outside. Those who have lived under socialist regime know well what social engineering means, (and that is) disaster for individuals and communities.

Our representatives in Hartford need to remember how important it is for the community to make decisions for itself. Our Planning and Zoning Commission did this with consideration for affordable housing, transit-oriented development, and most of the other issues people talk about. We need to help and support Chairman John Goodwin in his efforts to create model regulations for the entire state that takes into consideration each community’s historic character.